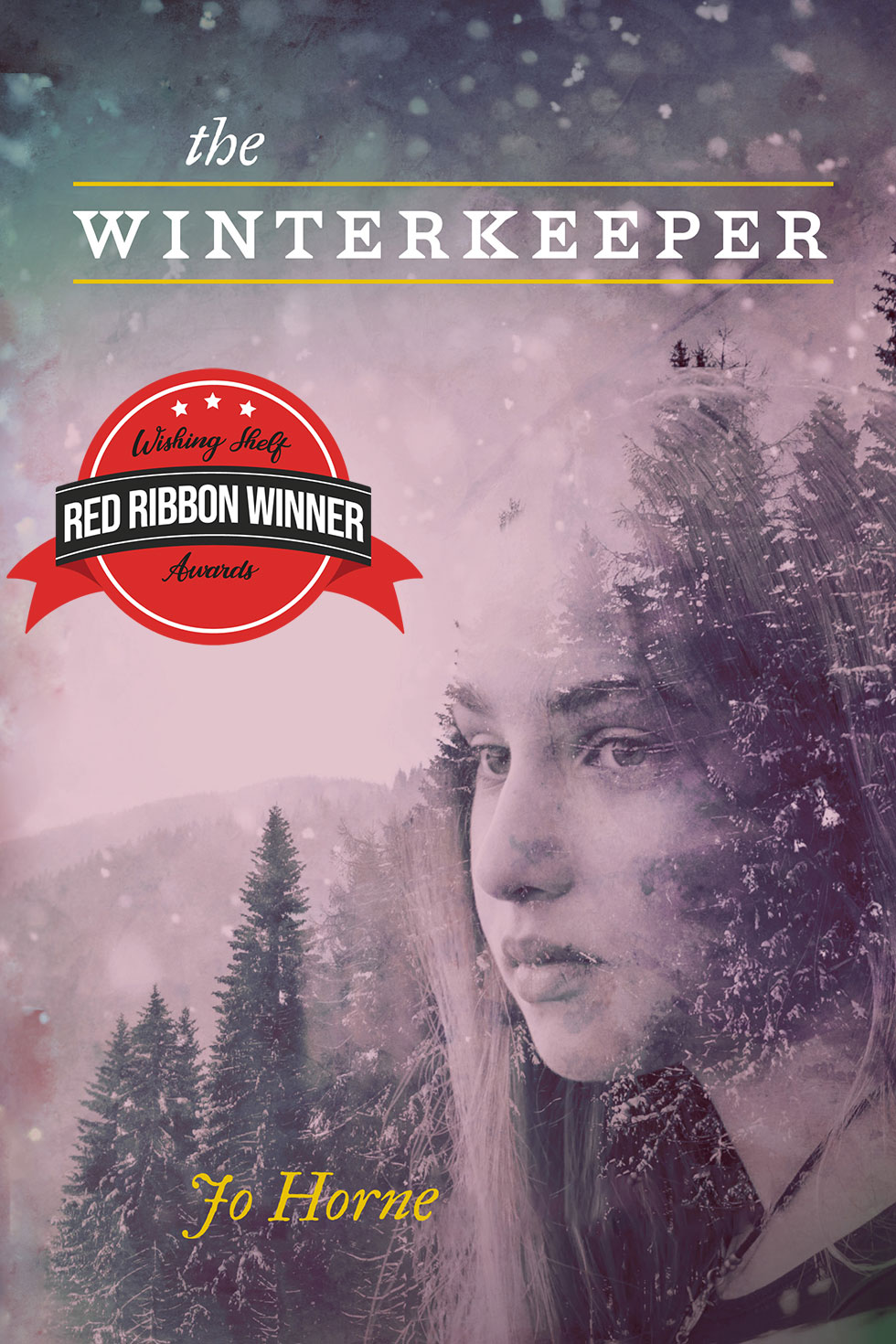 Gardiner MT, just outside Yellowstone National Park, Winter, 1933 Three people — a 14-year-old orphan plus a winterkeeper and his socialite wife – each with the toughness and desire to survive whatever adversity fate throws in their path. But will that be enough to overcome a financial Depression in its third year with no sign of abating or the brutally cold wilderness that is Yellowstone in winter – or their search for the meaning of ‘family’?

An intriguing historical novel with a strong cast of characters. A Red Ribbon Winner and highly recommended!

The author draws us into the life of a small western town and the cold of Yellowstone Park in winter, both with predators and allies in unexpected places. The storytelling and scene building are masterful and create an immediacy that keeps the reader turning pages. This is a writer who feels words as well as thinking them.

The Winterkeeper takes place in Montana in 1933, where fourteen-year-old Millie Chase has just been orphaned. She resists the idea of living with her stepfather, who already has a replacement wife waiting in the wings. She feels he is “just a man Momma had married.”

She decides to track down her mother’s good friend Ginny Baker, who lives in Yellowstone Park with Nate, a winterkeeper for the north end of the park, which is closed for the season; but instead finds that Ginny’s husband Nate is holding down the fort while his pregnant wife is in Chicago, struggling to find and maintain control of a fortune her parents left to her and her sister.

Midlife crisis collides with a coming-of-age experience as Millie and Ginny face impossible, different circumstances. Each struggles to find her path, strength, and purpose in the face of threatening changes.

Jo Horne adds a host of obstacles into the story. This will require maturity from teen readers, or new adults and adult audiences who will appreciate the different characters, details of how they interact, and what their shared goals ultimately require of them in the way of courage, determination, and moral and ethical behaviors.

Called upon to reach out and be a part of Millie’s life in order to protect and advocate for her, Ginny and Nate find themselves embroiled in something far beyond their quiet life in Yellowstone in winter. Readers will learn much about how people become family and earn places in each others’ hearts by their choices, actions, and reactions to adversity.

Those who like a touch of intrigue added into the mix will appreciate the mystery surrounding Roger Fitzgerald’s purposes and actions – especially how it reveals a dark psychological undercurrent that eventually comes to light only due to Millie’s determination and Nate and Ginny’s pursuit of the truth.

All characters are charged with doing the right thing, which further strengthens the coming of age story that moves from Millie’s fate and future to the impact of choices Ginny and Nate make on her behalf and for the sake of their own futures.

The Winterkeeper’s multifaceted blend of history, mystery, psychological journeys and coming of age story makes for a fast-paced, evocative read. It should reach beyond young adults to attract adult readers interested in stories of justice, truth, and power struggles as characters challenges their assumptions and trajectory in life.

The Winterkeeper is a vivid story that proves hard to put down.

Plot: “The Winterkeeper” is an action-packed novel, starring a young girl desperate to escape her cruel stepfather and his ways. This book is an emotional page-turner, and Millie’s plight will keep readers hooked all the way to the end.
Prose/Style: Jo Horne’s prose is simple but effective. She captures the voices of each of her characters perfectly, and her descriptions of Yellowstone are well done, too.
Originality: Great Depression-era stories and the plight of orphans is a common subject in historical fiction, but the characters and setting of “The Winterkeeper” feel fresh and original, offering a new perspective on a very difficult time in American history.
Character Development: Overall, Millie comes across as a little immature for fourteen and her stepfather is a tad one-dimensional. Otherwise, the characters are all quite well written and feel realistic. Nate, Ginny, and Millie are especially likable and relatable.

The Winterkeeper by Jo Horne takes a look at the dangerous world children live in when the very people who should protect them turn against them. Jo Horne has written a suspenseful young adult novel that will lead you on an exciting, but intriguing ride. I absolutely loved this novel. I am a fan of YA and especially coming-of-age stories, and this book is not one I’ll forget any time soon. The writing style is conversational, the tone dramatic and the characters are not only relatable but also endearing – just the right combination for a young adult novel. There is nothing I didn’t enjoy in this touching novel with its strong sense of place and tough, yet endearing main character. A wonderfully good read and exceptionally well-edited too. Both adults and young adults who enjoy stories of nature and a darn good mystery will find The Winterkeeper a book that they cannot put down.

Whether you love a good family saga, a good love story or you just love historical fiction you should enjoy this book.