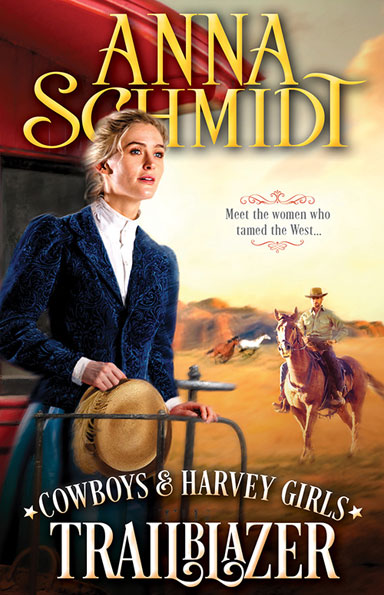 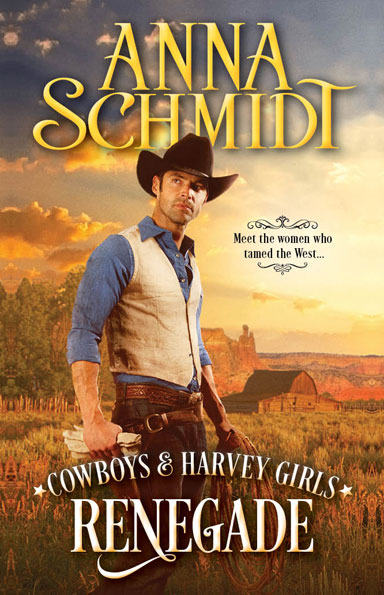 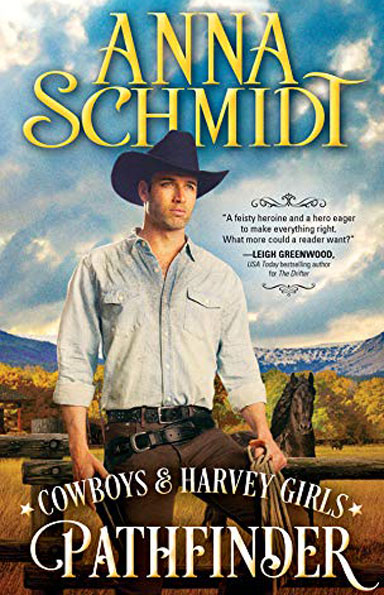 My new Western series is centered around the Harvey Girls – young women from the East and Midwest who answered an ad for waitressing on the frontier, and left home and family to follow their hearts.

In the late 1800’s a young freight agent working for the railroad spotted an opportunity to change the service side of travel. As more travelers headed West, Fred Harvey saw the need for making the experience more enjoyable and less tedious. He established a chain of “eating houses” along the Santa Fe Trail route, serving good food at reasonable prices in comfortable surroundings. Perhaps his most innovative idea was to hire and train a core of young, single, intelligent women who were also of “good character,” and, sought the adventure that came with traveling to frontier towns where they would live in company housing and staff Harvey’s popular lunch counters and dining rooms.

The Harvey Girls not only contributed to the success of Fred Harvey (and later his son and grandson), but they are generally credited with bringing a new civility to the West. In these early days, aside from mothers, sisters and saloon hall girls of questionable reputation, the Harvey Girls were young, attractive and lived under the strict rule of the Harvey Company’s rules for conduct. Many a cowboy or railway worker frequented the local Harvey house as much for a chance to see a pretty smile as to eat a good meal.

These were THOSE HARVEY GIRLS!!!